Zengeon is an anime infused Action RPG and Roguelite with a selection of unique characters and varying play-styles. Slaughter your way through demonic hordes and colossal bosses with hundreds of combination and skill possibilities! 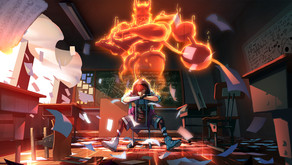 Zengeon is a style-bursting colour filled fusion of Action RPG and Roguelite. Hit the streets solo, or team up with up to three friends and defend the world from demonic darkness by slaughtering your way through infernal hordes and colossal bosses.

For centuries a the Celestial Academy has protected a seal within the Blessed Land, keeping the Dark Emptiness from entering this realm. But... everything must eventually come to an end. During the Lunar Eclipse, a great power tore through the seal’s enchantments, unleashing the Dark Emptiness upon the world. Now, the Demon God makes his return...

Choose from six playable characters, each with their own attacks, skills, and items. It is up to you, as one of the students of the Celestial Academy, to repel the Dark Emptiness and repair the seal in the Blessed Land! 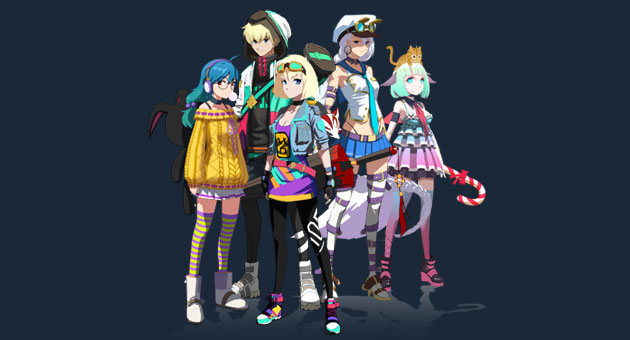 Each venture into the Blessed Land is different, with varying stage layouts, enemy placements, and item pick-ups. The battle will be tough - but with practice and perseverance, you will be able to push farther than your last attempt. While pick-up items are lost on defeat, each character has unique story items that a kept permanently once unlocked.

Zengeon
Finish the challenge with all characters in single play model

Newbie
Get failed in 3 minuets in single play model