Ruin of the Reckless

Ruin of the Reckless is a breakneck-paced, melee-focused roguelike brawler with very light persistent progression elements and a punishing difficulty curve. Play with a friend! 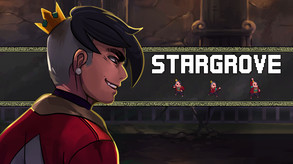 "What's that music in the trailer", Why, it's the Ruin of the Reckless Theme song by SLIME GIRLS.

Since the beginning of time, or maybe longer, this place has been here. It is a beacon of sorts, attracting the souls of those who both lived and died with recklessness in their hearts.

Bound by some unknown force, these wayward spirits cannot leave.

And so they remain… With time their souls will rot. They will fade away and they will be forgotten.

But even here there is hope… a legend whispered among the ghosts and specters. That any spirit to reach the tower’s peak will be granted one wish…

Ruin of the Reckless is a 2D action roguelike with a focus on fast-paced melee combat, speedy movement, and co-operative play.

Capturing the feel of 16-bit classics while providing a major graphical update, Ruin of the Reckless ups the pace, adds challenge and randomness - and lets you play with your friends! (LOCAL co-op only) 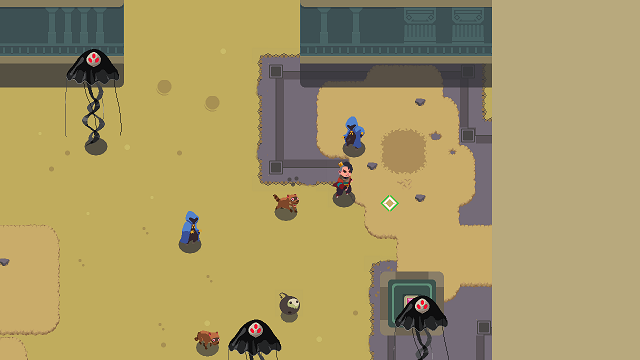 Weapons: Wield a variety of dangerous melee weapons, each one has benefits and drawbacks, and although some are better than others there is no 'best weapon' to fit every play style.

Spellbooks: Ancient secrets lie within these tomes. Spellbooks contain a set spell and a set amount of charges - when your spellbook is out of charges, it's time to switch! All spellbooks can be charged for more powerful effects, but it will drain them faster. Alter your spell abilities with orbs gained by leveling up!

Skill Orbs: Dangerous and fragile shards of knowledge. Consume them to permanently gain a new ability, or use them as powerful weapons to strike down your enemies. (Or maybe just mess up and have them blow up in your face instead.)

Dashing: Every one knows that you can't dash without boots! Explore the tower to find all kinds of stylish boots to change your dashing capabilities. Dash longer and further, chain multiple dashes at a time, stun enemie as you strike them with your body... Or maybe you just want to fly right past hazards, it's all possible if you have the right boots! 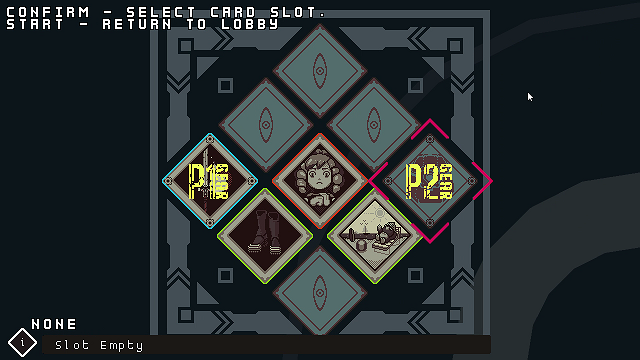 Cards: Complete special challenges to collect cards which you can keep between runs. Most cards have a benefit and a drawback, so choose carefully! Combine different cards to create your own custom rule set before your run starts, or just use them to alter rules you don't like; for example, turn friendly fire off with the 'Friends' card. 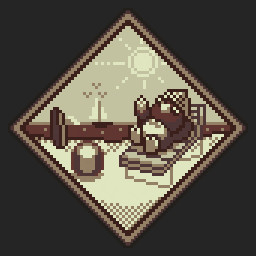 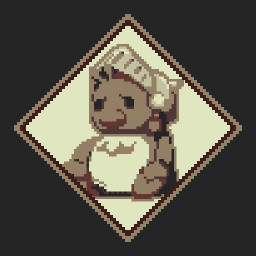 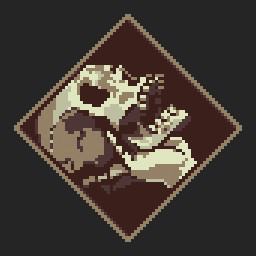 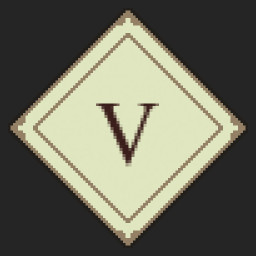 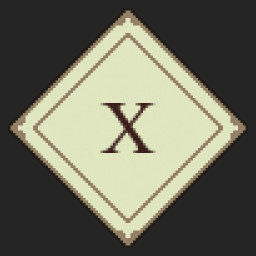 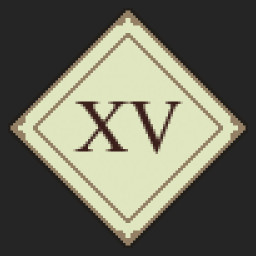 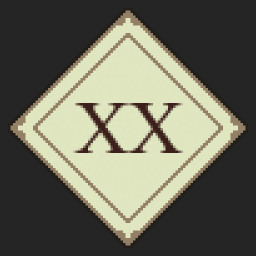 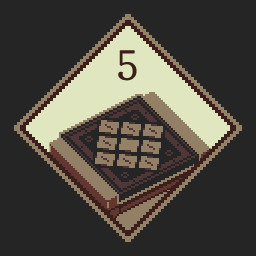 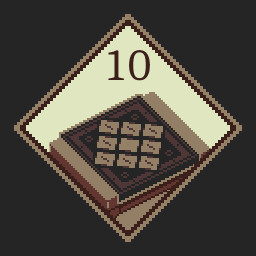 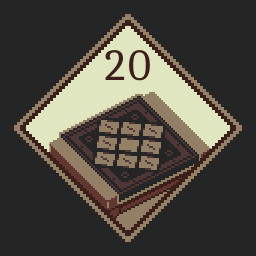 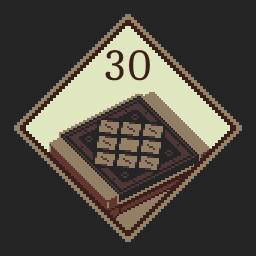 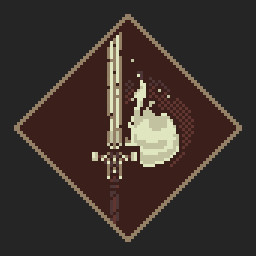 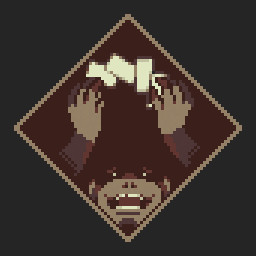 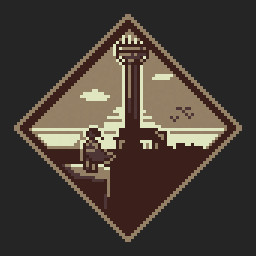 Champion of the Tower
Scaled the Tower 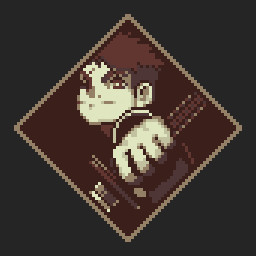 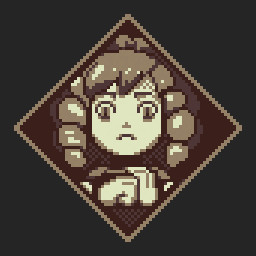 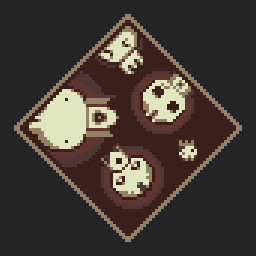 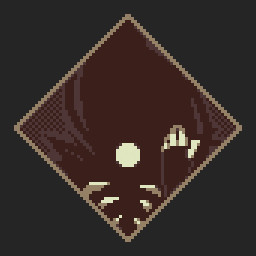 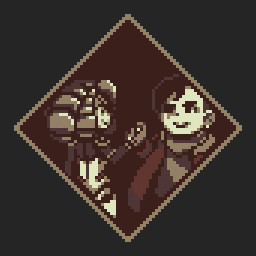 Everybody Needs A Friend
Teamed Up To Defeat Mid-Boss 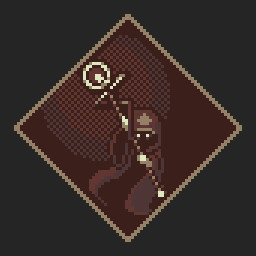 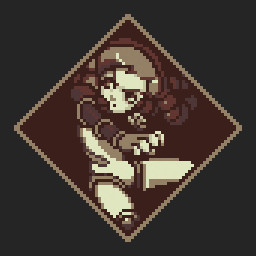 Rogue
Cleared 5 Floors With No Damage 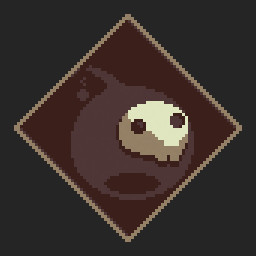 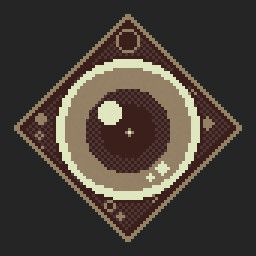