In Darwin Project, ten inmates must survive the elements, track each other, fight, craft tools, and use their social skills to be the last one standing. It's a unique take on battle royale with a Show Director to influence the match and Spectator Interactions to create a one-of-a-kind game show. 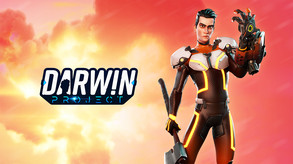 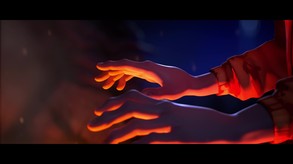 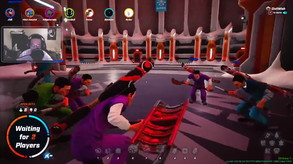 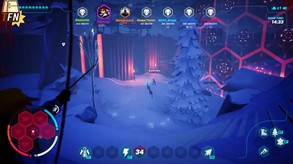 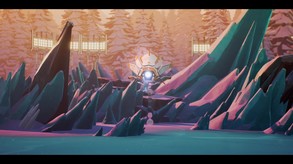 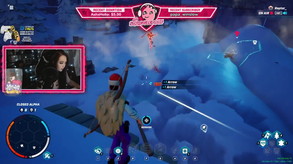 Darwin Project takes place in a dystopian post-apocalyptic landscape in the Northern Canadian Rockies. As preparation for an impending Ice Age, a new project, half science experiment half live-entertainment, is launched. It's called "Darwin Project" and it challenges 10 participants to survive the cold and fight to the death in a treacherous arena.

- SHOW DIRECTOR:
The Show Director is the living bridge between the players and spectators. He/She is the host and master who controls the arena with nuclear bombs, zone closures, gravity storms, and the power of their voice. This could be a real tool of self discovery; the start of your new career as a charming but deadly game show host.

- DYNAMIC, TACTICAL GAMEPLAY WITH SURVIVAL ELEMENTS:
Gather resources, craft tools, upgrade your gear, track your enemies, engage in both melee and ranged combat, and be the last inmate left alive. 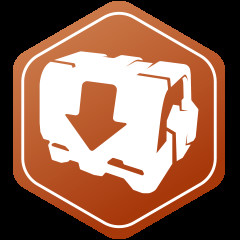 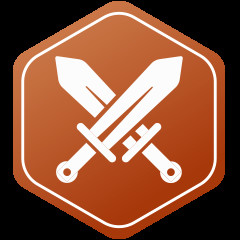 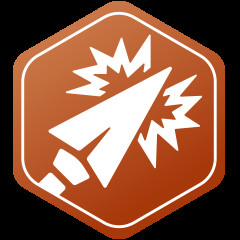 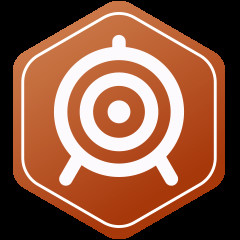 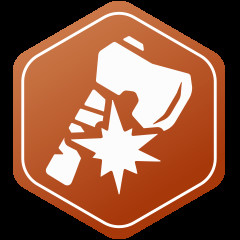 I Do it for the Fans
Deal 100,000 damage throughout your career (excludes Custom or Training) 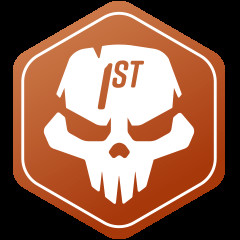 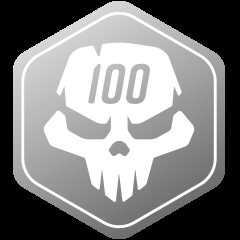 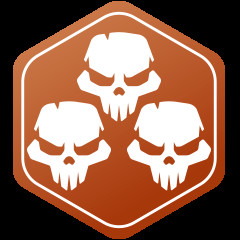 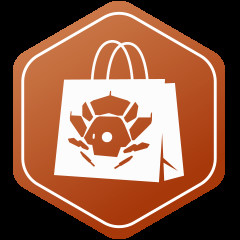 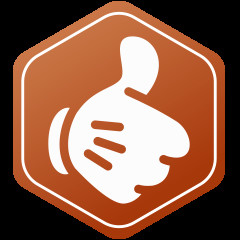 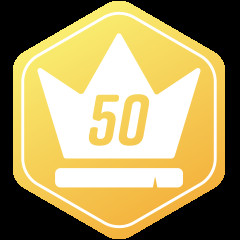 Superstar
Reach level 50 with a Class 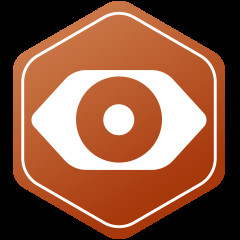 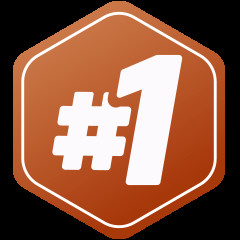 Live for Another Day
Win a match (excludes Custom or Training) 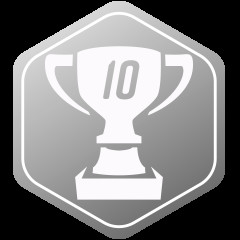