The year is 1983. The world teeters on the verge of destruction as the Cold War tightens its icy grip. East or West: trust no one, question everything. The fate of humanity rests in your hands as you pit spy versus spy in tactical Phantom Doctrine. 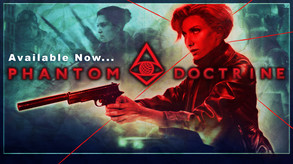 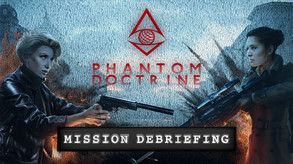 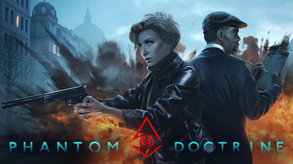 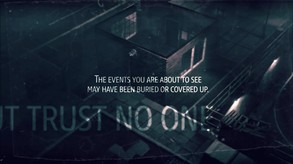 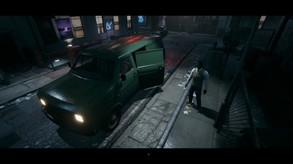 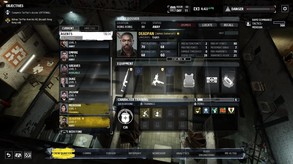 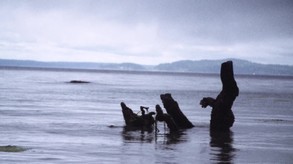 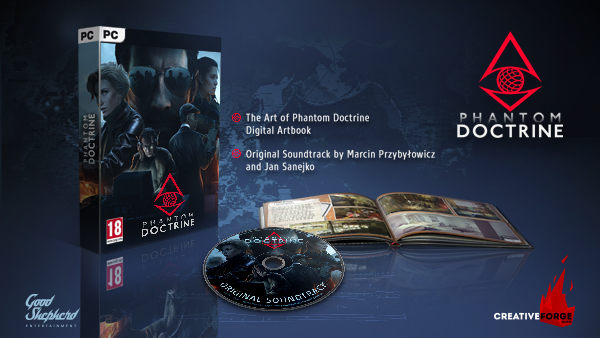 The Phantom Doctrine Deluxe Edition includes the game, a Digital copy of its full Original Soundtrack, and its comprehensive Digital Artbook. The full Phantom Doctrine Original Digital Soundtrack includes all of the riveting tracks composed by celebrated Composer and Sound Designers Marcin Przybyłowicz (The Witcher series, Hard West) and Jan Sanejko. All tracks are provided as High Quality MP3, and FLAC files.

The Official Phantom Doctrine Manual is now available for everyone. This digital manual breaks down the game's key mechanics, provides more information about its story, and includes useful tips & tricks which can help any agent turn the tide of battle in their favour. It’s available for online viewing or as a PDF download from the following link: https://store.steampowered.com/manual/559100

Phantom Doctrine is a strategic turn-based espionage thriller set at the peak of the Cold War. Drawing on a wide variety of influences and capturing the subtle intrigue of classic spy films, the game thrust the player into a mysterious world of covert operations, counterintelligence, conspiracy and paranoia.

As leader of a secret organization known only as The Cabal, you are charged with preventing a global conspiracy that seeks to pit leader against leader, and nation against nation. By carrying out secret missions, investigating classified files, and interrogating enemy agents, a sinister plot is uncovered. With the clock ticking, it must be thwarted in order to save the world from an unthinkable fate.

Lootcrates are Forever
Collect all loot and documents on a single tactical level.

Syndicate Engineering
Engineer an agent with all stats at 140 or above.

Step into the Breach
Breach a room using four or more agents.

Tactical Support
Own at least one of each Support Power type in a single playthrough.

Well-equipped
Research all tech upgrades in a single playthrough.

Bite the Bullet
Survive an ambush.

Misplaced Trust
Witness an agent betrayal during a tactical mission.

Cold Truce
Start a tactical mission with agents from CIA, KGB, Mossad, Stasi and SB in one team.

US Intelligence
As an agent of the CIA, verify whether your mentor's suspicions were correct.

Same, but Different
Recover the Marquis cargo from a different safehouse.

Death of a Citizen
Kill the Beholder mastermind in Munich.

The End? - Easy
Dismantle the conspiracy on Easy difficulty.

The End? - Hard
Dismantle the conspiracy on Hard difficulty.

The Whole Truth
Tie up the very final loose end.

The End? - Normal
Dismantle the conspiracy on Normal difficulty.

Comrade Spy
As an agent of the KGB, execute your top secret orders.

Pacifist
Finish a level in infiltration without hurting anyone.

Blessing in Disguise
Rescue the Opposition leader with the help of a disguised agent.

No One Noticed
Kidnap the Triad boss without raising alarm.

Silent Power
Mod a shotgun with a silencer.

Calculated Risk
Implant and successfully use a trigger phrase to your benefit.

Trust No One
Complete all secret files manually in a single playthrough.

Combined Arms
Use four support powers in one turn.